Time and time again, while reporting from around the island we encountered people who didn’t have the simple things we take for granted, such as access to clean water, a roof over their heads, and schools with better facilities. Gammadda is how we help. Funded solely by our compassionate viewers and caring corporates, the aim of this project is to go where the problems are, and fix them. Bridging the gaps that people in power have failed to resolve. To date, Gammadda remains the largest CSR effort in the country in terms of both reach and variety in projects.

Finding its modest beginnings with the Gammadda door-2-door campaign in partnership with the University of Peradeniya, our teams scoured the island and sought out the marginalized to give an ear to their woes. Our lofty goal was to complete 1000 projects. Whether it was connectivity for a school, replacing a make shift foot bridge or putting up a street light for a lonely stretch of road in a rural village, we found solutions. However, our commitment doesn't just stop at finding the money- through Gammadda, we see the issue through till its resolution. Gammadda Saviya is a committee of people from the area who monitor and ensure that the completed project is looked after.

We've since expanded to include initiatives such as the V-Force (a volunteer space for Lankan youth) and reaffirmed CMG's previous commitment towards rural farmers through the Mahaweli Project, with the “Wewan Wewa” venture which aims to revive the ancient irrigation systems of the North Central Province with the aid of modern technology.

In October 2019, we added yet another dimension with the launch of #TechBusSL in partnership with the University of Moratuwa. This blue technology truck travels around the island bringing students in even the most remote parts of the island, a digital experience, including robotic tech which they are otherwise unlikely to encounter first hand. 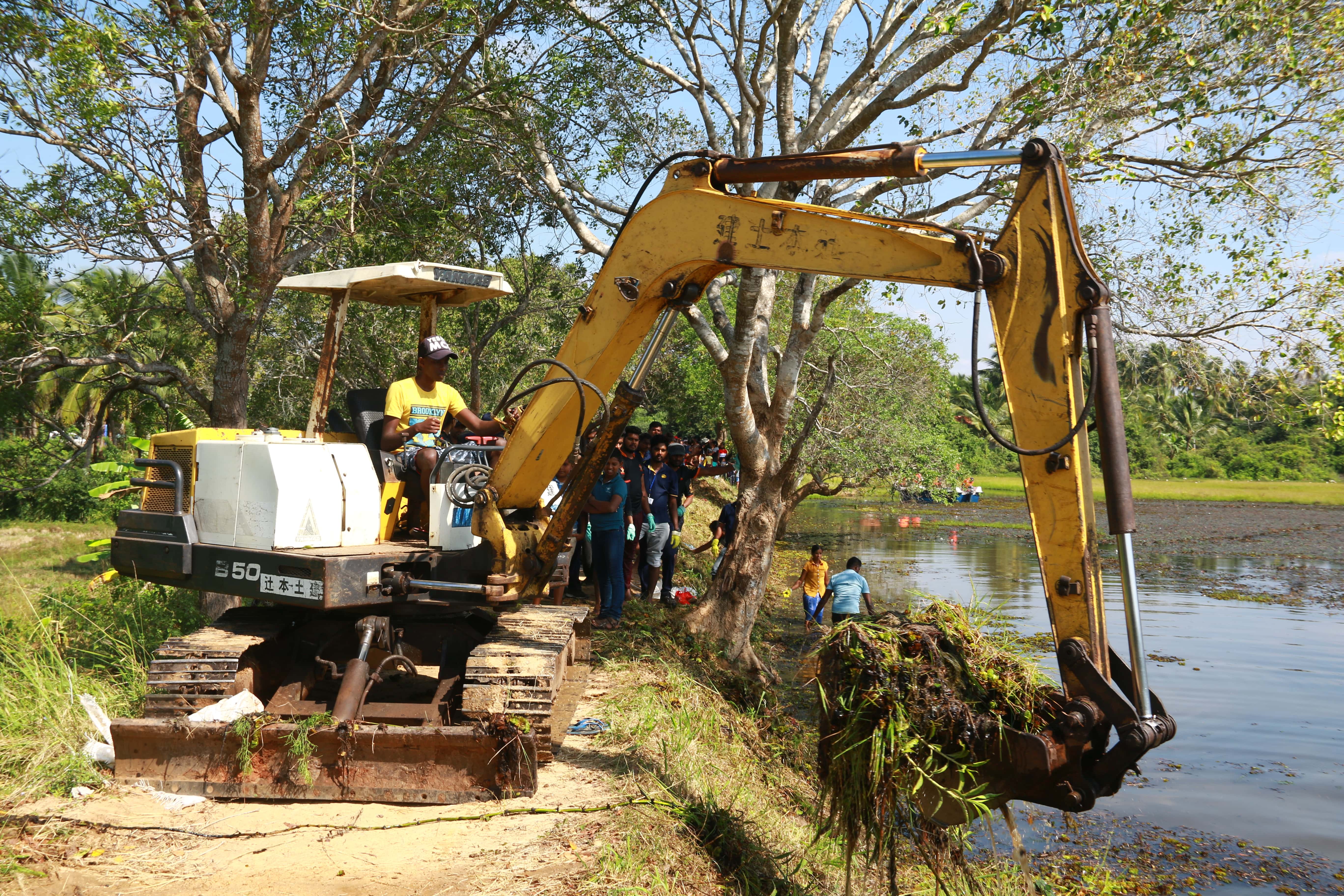 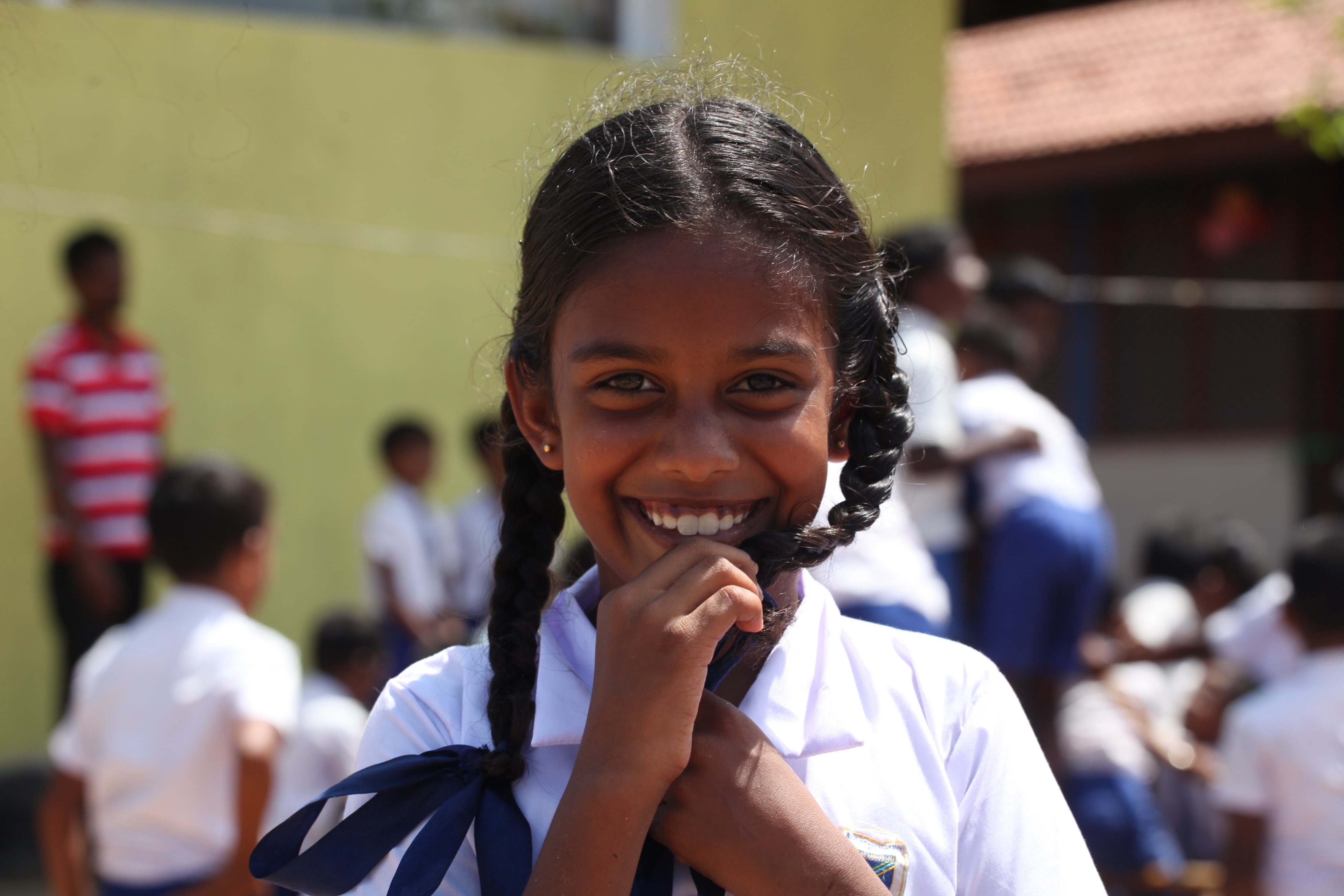 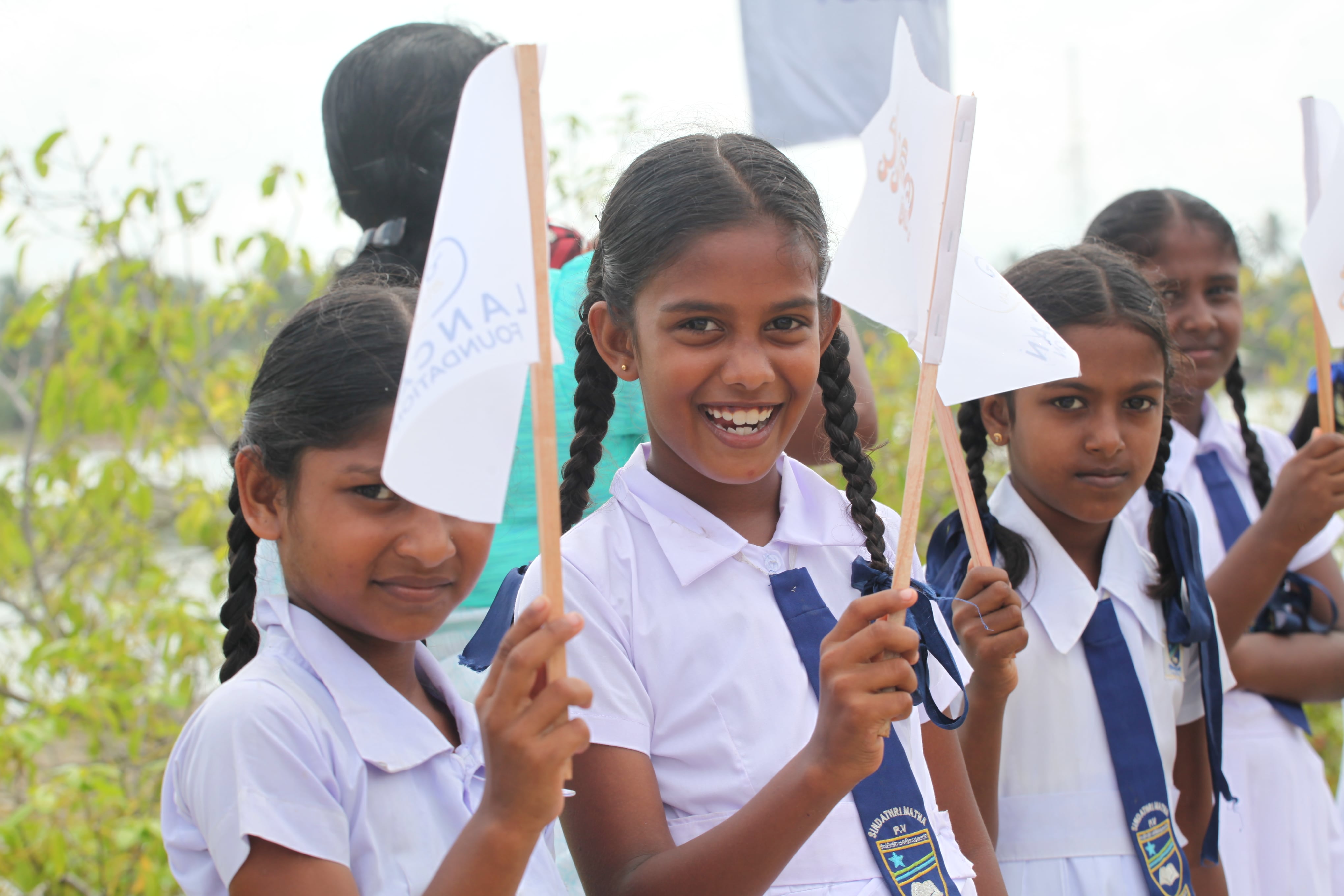 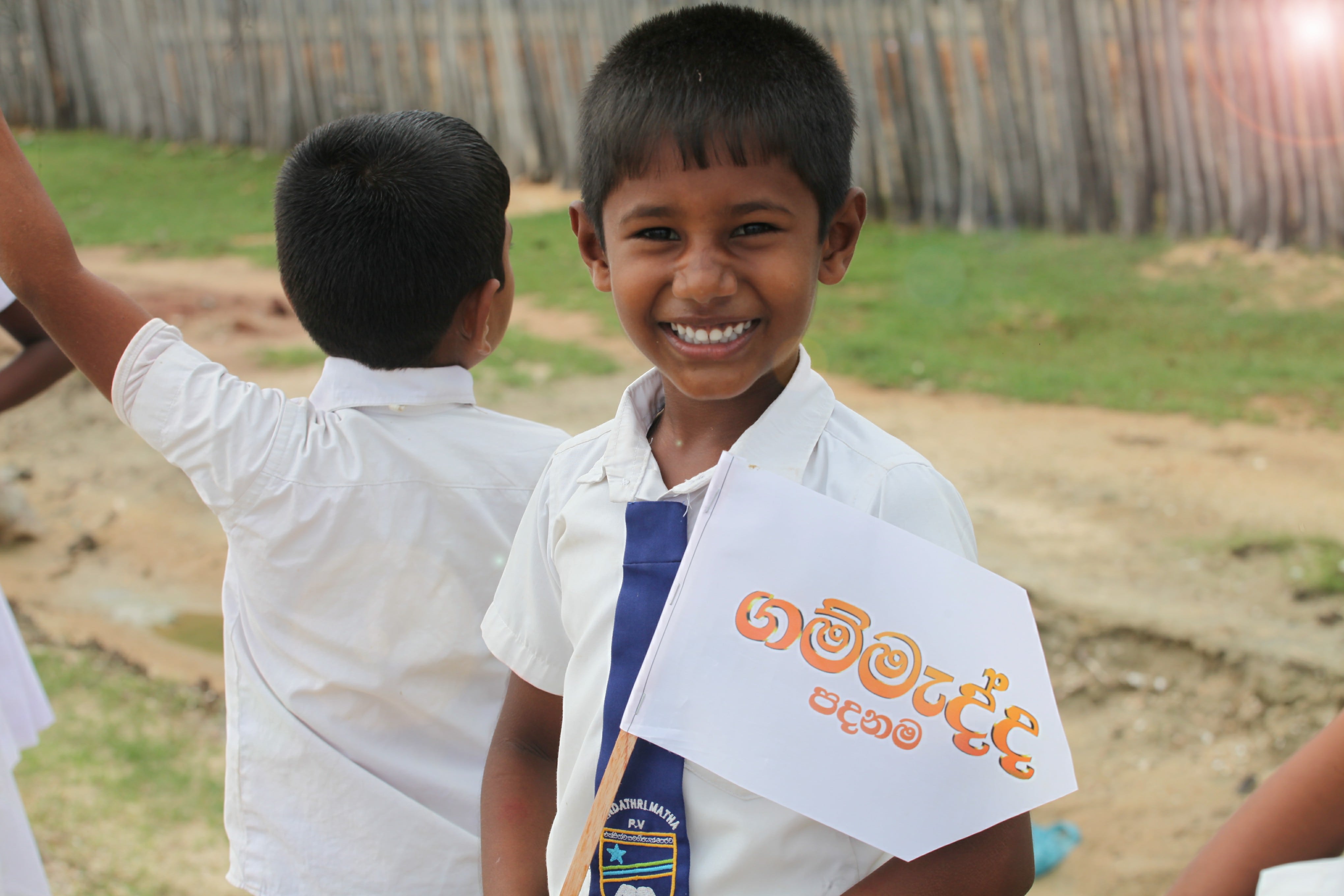 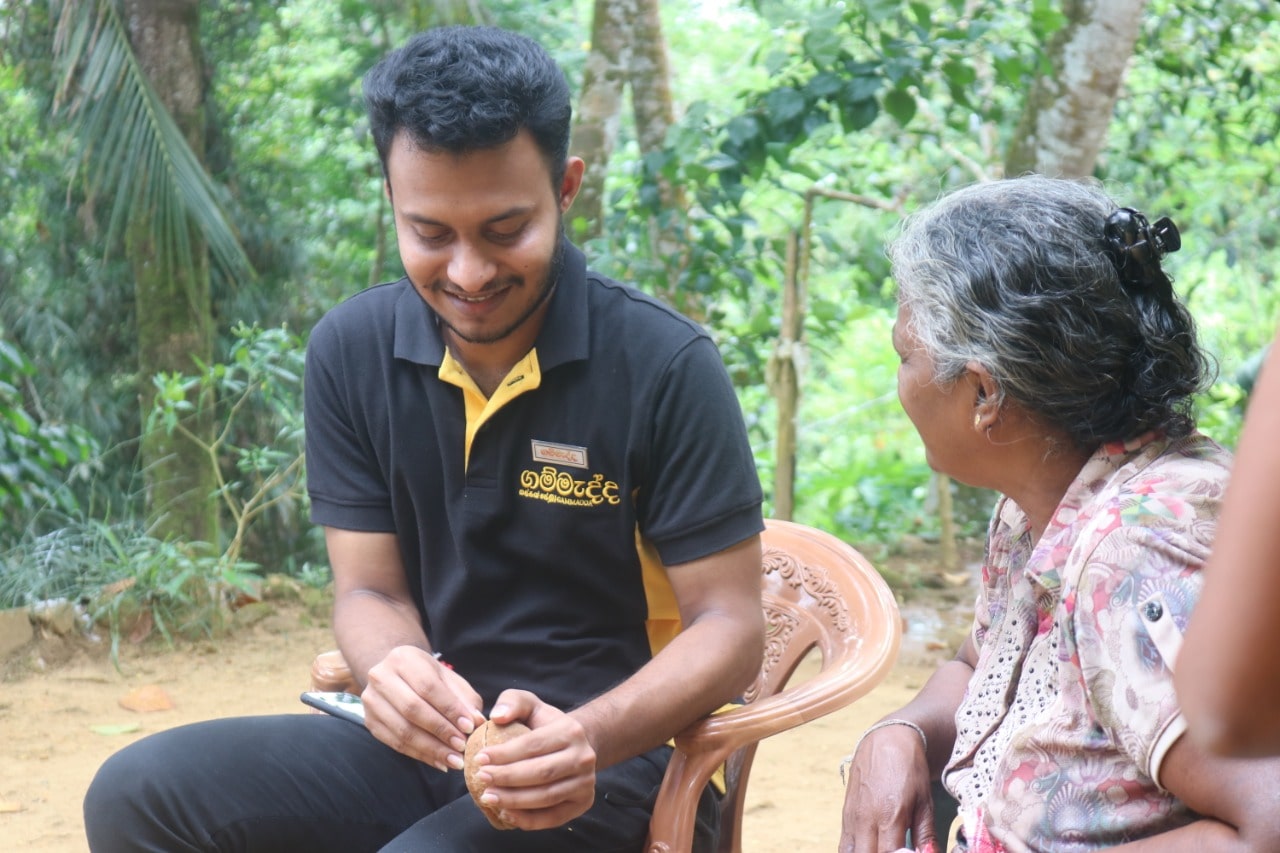 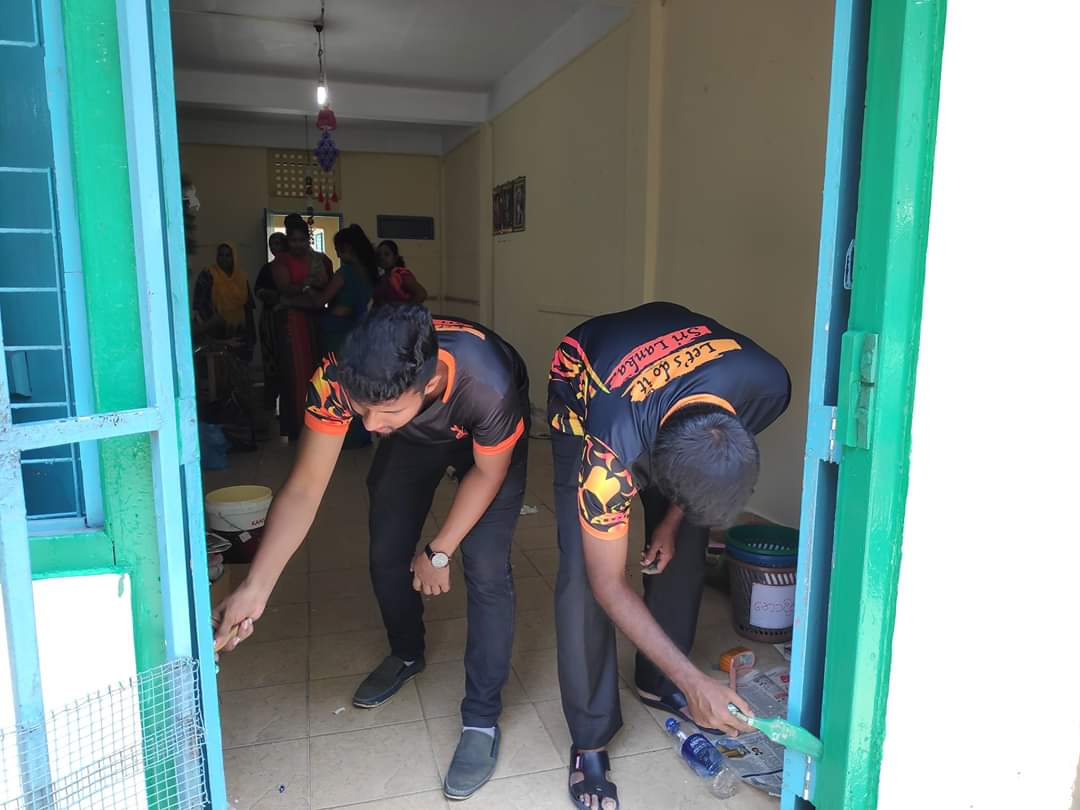 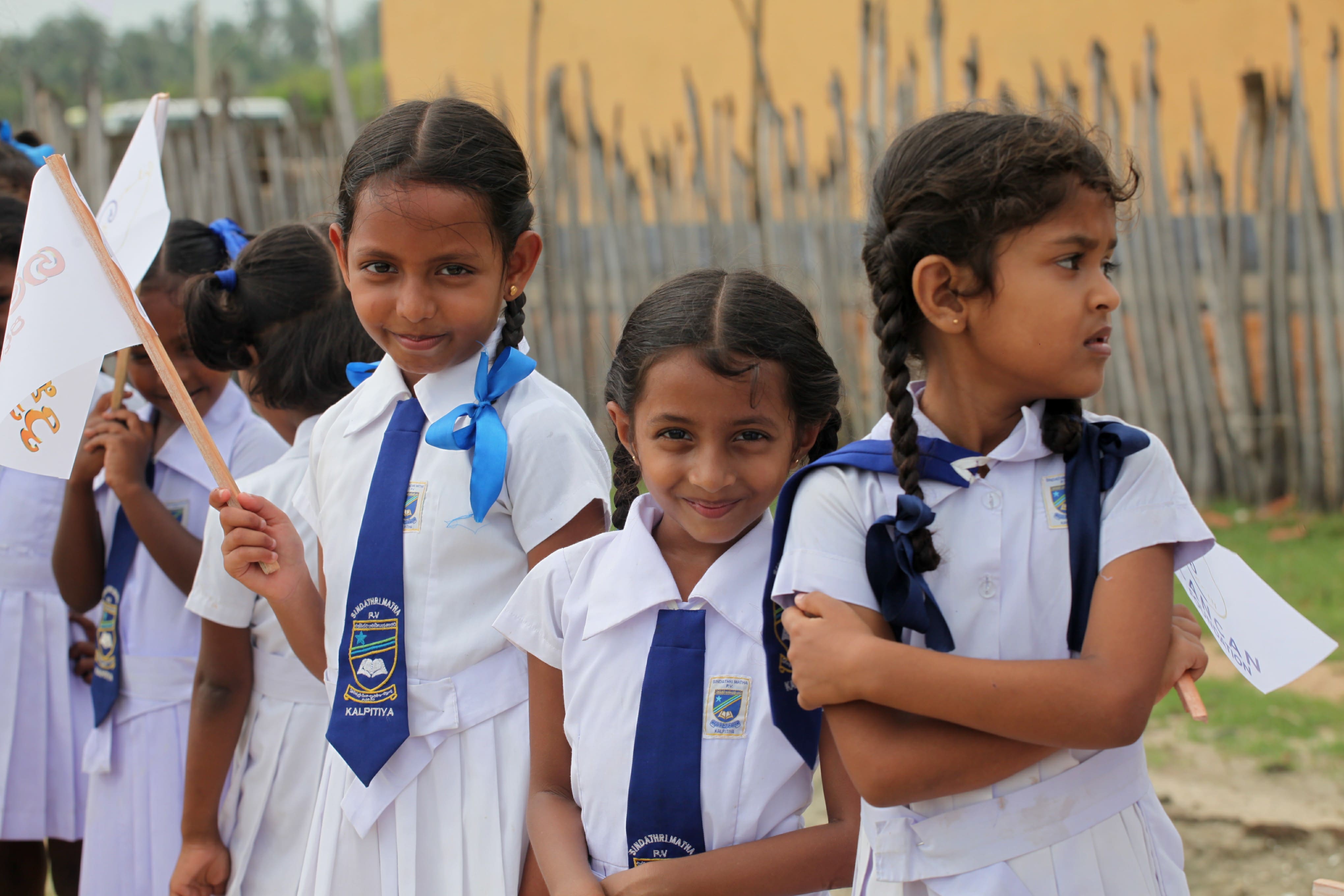 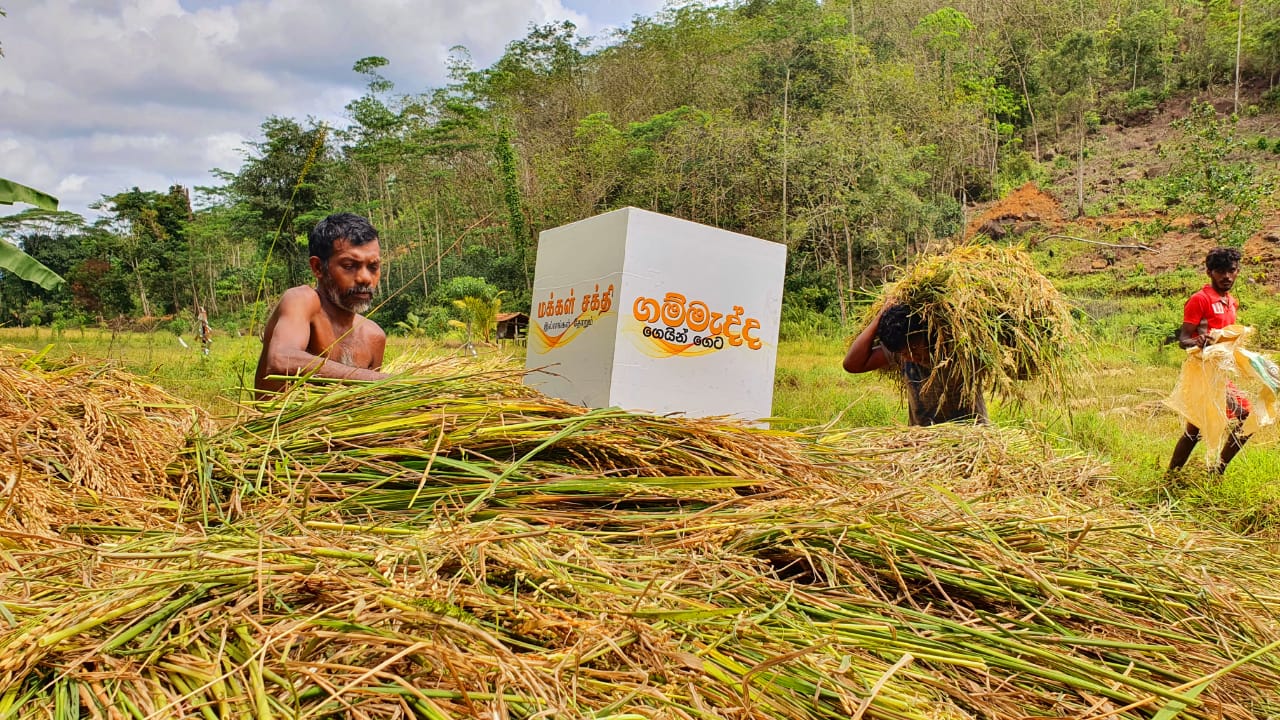