Not just communicating but connecting
with the people

Our media arm launched in the early 1990s when we partnered with Singapore Telecom, to introduce an English TV channel - the first in the island. Since then, we've expanded the CMG media arm to include 3 TV channels, 5 radio stations, Sri Lanka's largest music distribution company and a state-of-the-art production studio. They have led way since day one, whether it was by launching an innovative concept of 24 hour news delivery; or partnering with international brands and labels and setting new standards in the local entertainment industry. We are proud to broadcast to almost 85% of homes around the island. With a strong commitment to CSR, we've found new and innovative ways to help Sri Lankans in need, whether it's been through reaching the far corners of the island via Sahana Yathra or launching Sri Lanka's largest humanitarian effort to date. Today, CMG stands firmly in the forefront of Sri Lankan media.

MTV Channels launched in 1991 with MTV, an English music channel (now TV 1) and later introduced Sirasa - a Sinhala channel and Shakthi - a Tamil channel in 1998. Today, MTV Channels is Sri Lanka's premier privately owned media network, offering the latest shows from around the globe, creating award winning local productions and delivering unbiased news around the clock. The station is equipped with state-of-the-art audio visual equipment and has been a trail blazer in the entertainment industry of Sri Lanka. Whether through innovative shows such as Super Star, international partnerships such as The Voice or Who Wants to be a Millionaire. They also host the largest television content library in the country with over 40,000 hours of exclusive programming, firmly asserting themselves as an industry leader. 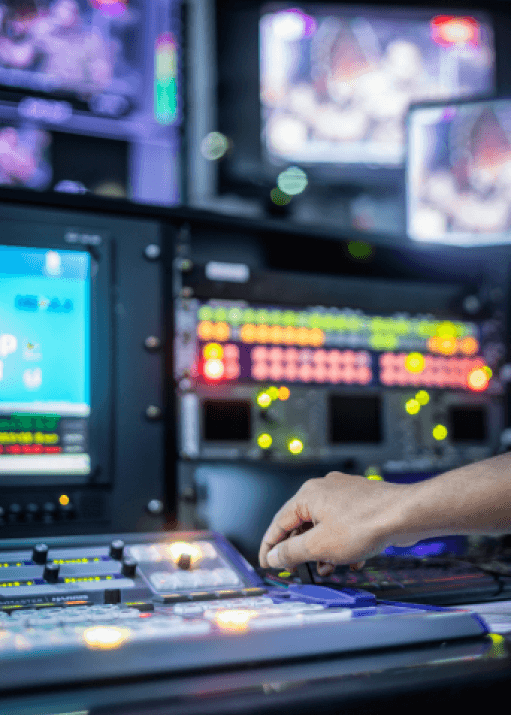 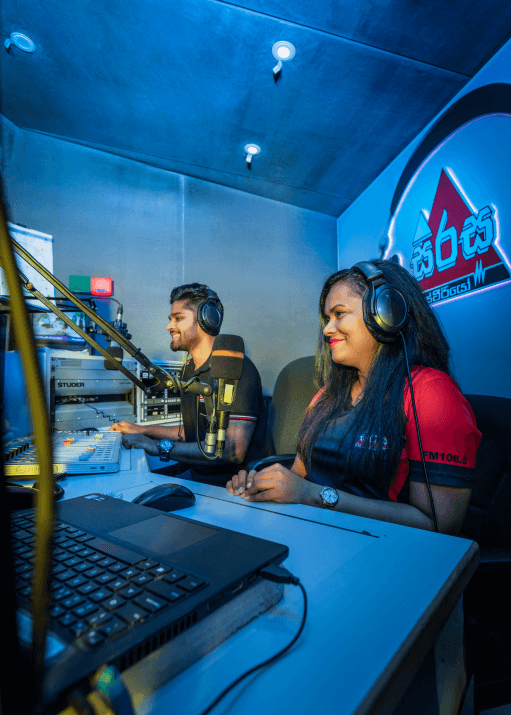 MBC Networks commenced broadcasting in 1993 with Yes FM - a dedicated English music channel. Today, the company has grown to be a trendsetter in the industry - hosting five radio channels - Yes, Legends, Y, Sirasa and Shakthi, covering most of the island, in all three languages and all genres of music. MBC’s studios are Sri Lanka’s most technologically advanced studio systems and includes continuity studios, drama studios, talk studios, editing studios and a multi-track production facility to provide high quality output to listeners. They also own an exhaustive audio library of over 100,000 Sinhala, Tamil, English and Hindi tracks. MBC’s unique brand of media has since its inception set the benchmark for the radio broadcasting industry in Sri Lanka.

We report. You decide.

News First re-invented how Sri Lanka consumed news when they originally launched. Reporting live via three TV channels, five radio stations, three news websites (English, Sinhala and Tamil) and all social media platforms at the same time, from ONE Central location. The staff work around the clock to provide unbiased and exhaustive investigative reporting, keeping in line with their motto 'We report, you decide." News First is also where many CSR efforts have begun, including Sahana Yathra, which has come to the aid of Sri Lankans after every national and natural disaster, delivering dry rations and other supplies. They are Sri Lanka's largest and strongest trilingual news delivery service. 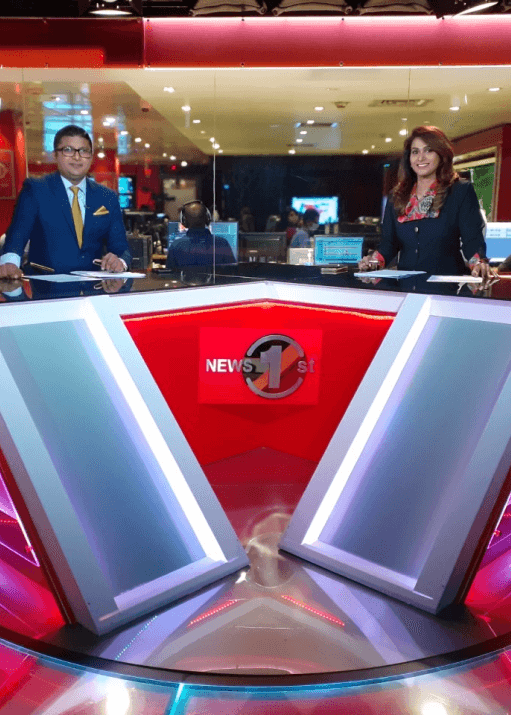 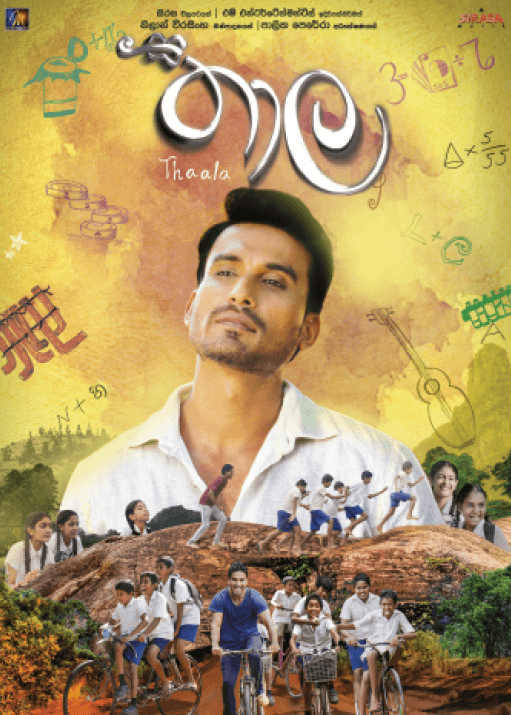 Maharaja (M) Entertainments is the country’s largest music management and distribution company with a mandate to empower local artists and help carry their sound across global borders. Over the years, they have forged strong alliances with global music giants including Sony, Universal, Warner and Venus Records, reaffirming their status as the frontrunner in international music distribution in Sri Lanka. The company also manages over 10,000 locally produced music titles and has complete terrestrial coverage for many artists. Sirasa Movies, a subsidiary, produces and distributes local films such as Thaala, Udumbara, Motor Bicycle etc. The immense popularity of the films has led to M Entertainments becoming one of the leading film distributors in the country.

What started as a small scale grassroots movement focusing on rural development in the farthest corners of the island, is today, Sri Lanka’s largest ongoing humanitarian initiative. Gammadda which loosely translates to ‘middle of the village where people meet to discuss matter of importance’ was created to build bridges across the political, economic, religious and cultural divides of the community. The initiative has grown to be a symbol of hope - a mission to find those truly in need. Whether it’s one family that needs help building their home, a rural school that needs a computer lab or a remote village in need of drinking water, the Gammadda project raises the necessary funds via public donations and sees it through to the end. 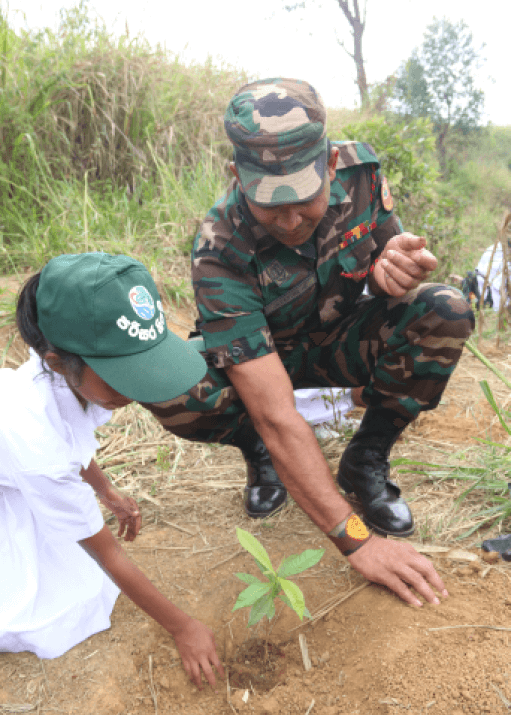 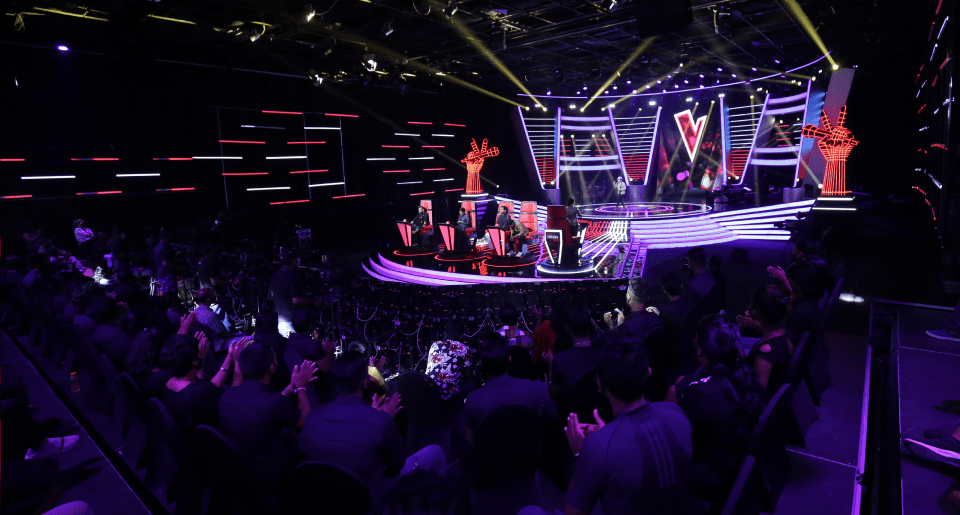 Stein is Sri Lanka’s premier studio facility - offering end to end solutions on par with global standards, catering to the diverse needs of the industry. The studio offers both field and in-house production, including pre and postproduction resources. At any given time, the studio can accommodate multiple recordings and productions, including reality TV, game shows, late night shows, documentaries and live programming. They also have a state-of-the-art comprehensive outdoor broadcast facility, EFP production facilities and an award winning in-house dubbing team. The studio is ISO9001:2015 certified and 5S certified. Stein is also one of the largest indoor venues in the city, with the capacity to hold events hosting over 1000 people.